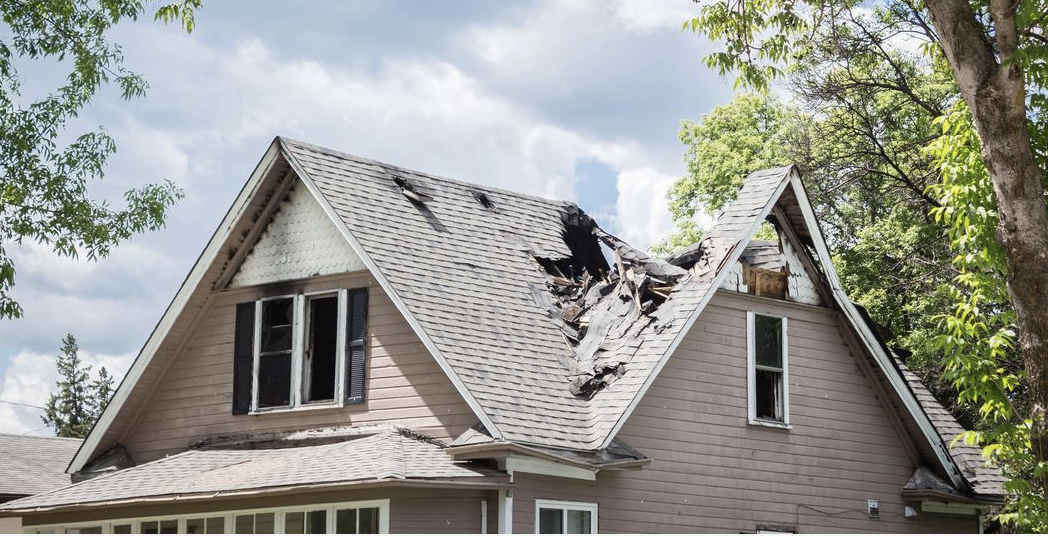 Spring: The time of year that termites love best. That’s when these pale insects, measuring ¼ to ½-inch in length, take wing in groups to found new colonies. While most of the tiny fliers become lunch for animals and birds, it takes just a single pair to launch a colony of millions. They nest near abundant sources of food and unfortunately, wooden structures like homes and outbuildings feature prominently on their menu. Once established, a termite queen has staying power, living for 15-25 years and producing an egg every 15 seconds.

Termites, which have straight antennae rather than crooked as ants do, cause more than $5 billion a year in property damage and most of it isn’t covered by insurance. Fixing their handiwork provokes sticker shock: eradication and repair average between $3,000 and $8,600 per occurrence. Why so expensive? The destruction is silent, gradual and hidden behind walls and underground, usually remaining unnoticed until extensive damage has occurred.

Experiencing an infestation despite your best efforts? Treating it is not a do-it-yourself project, so be sure to hire a reputable pest control company. Repairing the damage is another task better left to professionals. Allstate Restoration brings extensive experience and technology to restoring structures and resolving issues like moisture that encourage insect damage.